It is such sad news to report that Barry Locke-Edmunds died at home in Wales on the 28th of October aged 73. Readers of this blog will know that he crewed on the Atlantic crossings to and back from the Caribbean. Barry helped me prepare Hejira for the adventure and gave me such a lot of invaluable advice and support. I learnt a lot from him and his presence on board was a source of great comfort. On the crossings he was an essential part of the crew and was well liked and respected, not only by the Hejira crew but by others in the ARC+ flotilla many of which he helped with their technical problems.

As crewman Dr. Stephen Williams affectionately put it as he signed off in Rodney Bay St. Lucia:  “Barry, whose presence on board has been akin to an insurance taken out with Lloyd’s of London, iron clad and copper bottomed.”

Barry had been suffering from Cancer and had experienced subsequent complications spending much of this year in hospital. I spoke to him on his release, and he was upbeat, looking forward to getting fit and sailing his yacht to the Scottish Islands next year.

Our thoughts are with his wife Helen as she struggles to come to terms with her loss.

I have added a series of photographs so that those that had the pleasure to spend time with Barry can fondly reminisce . 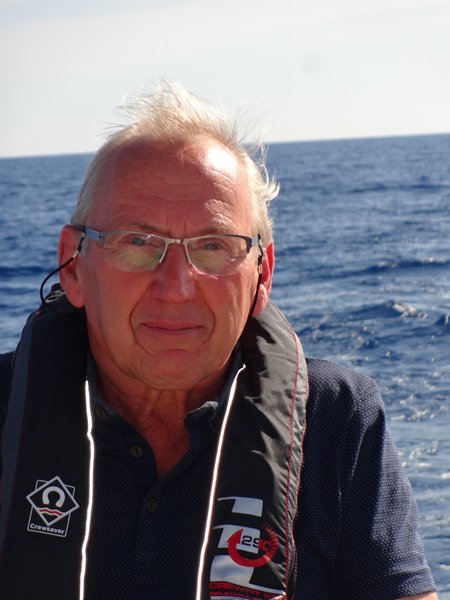 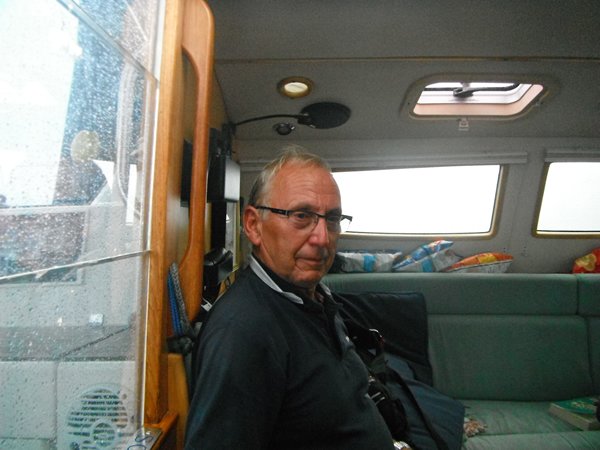 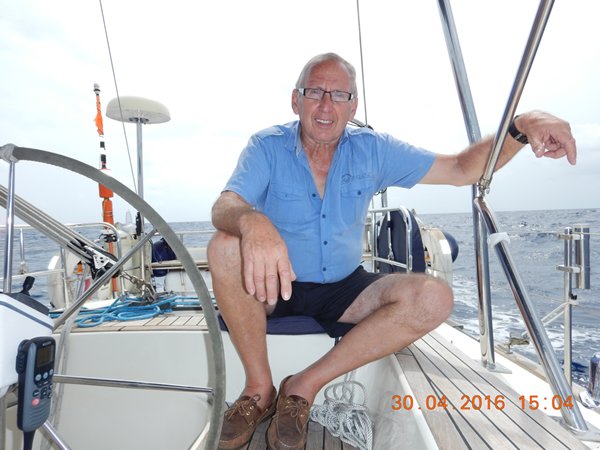 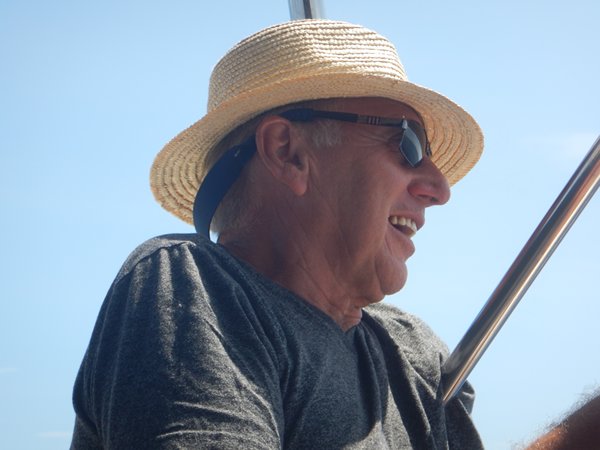 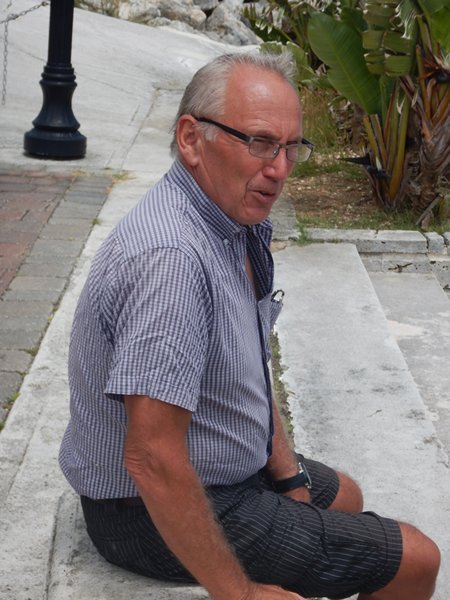 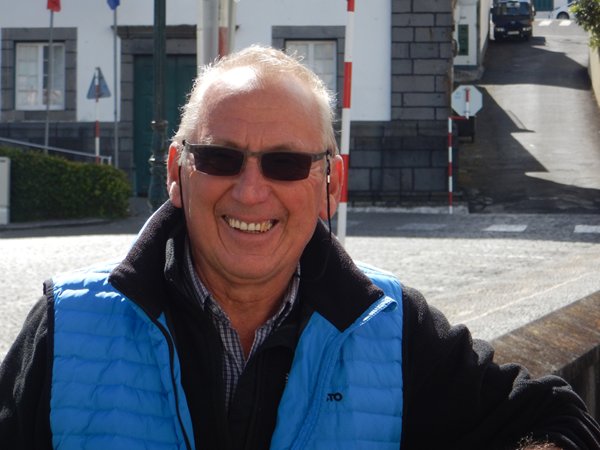 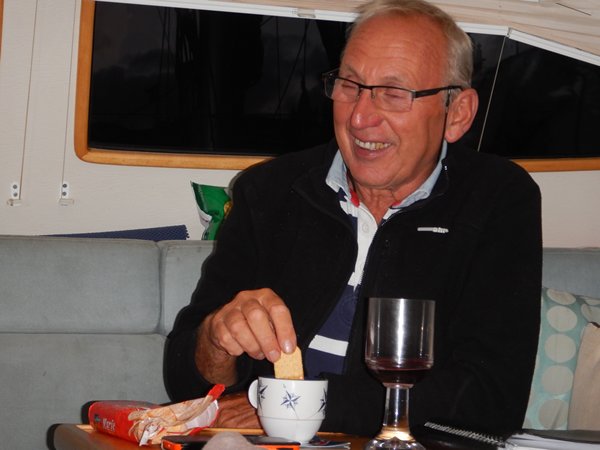 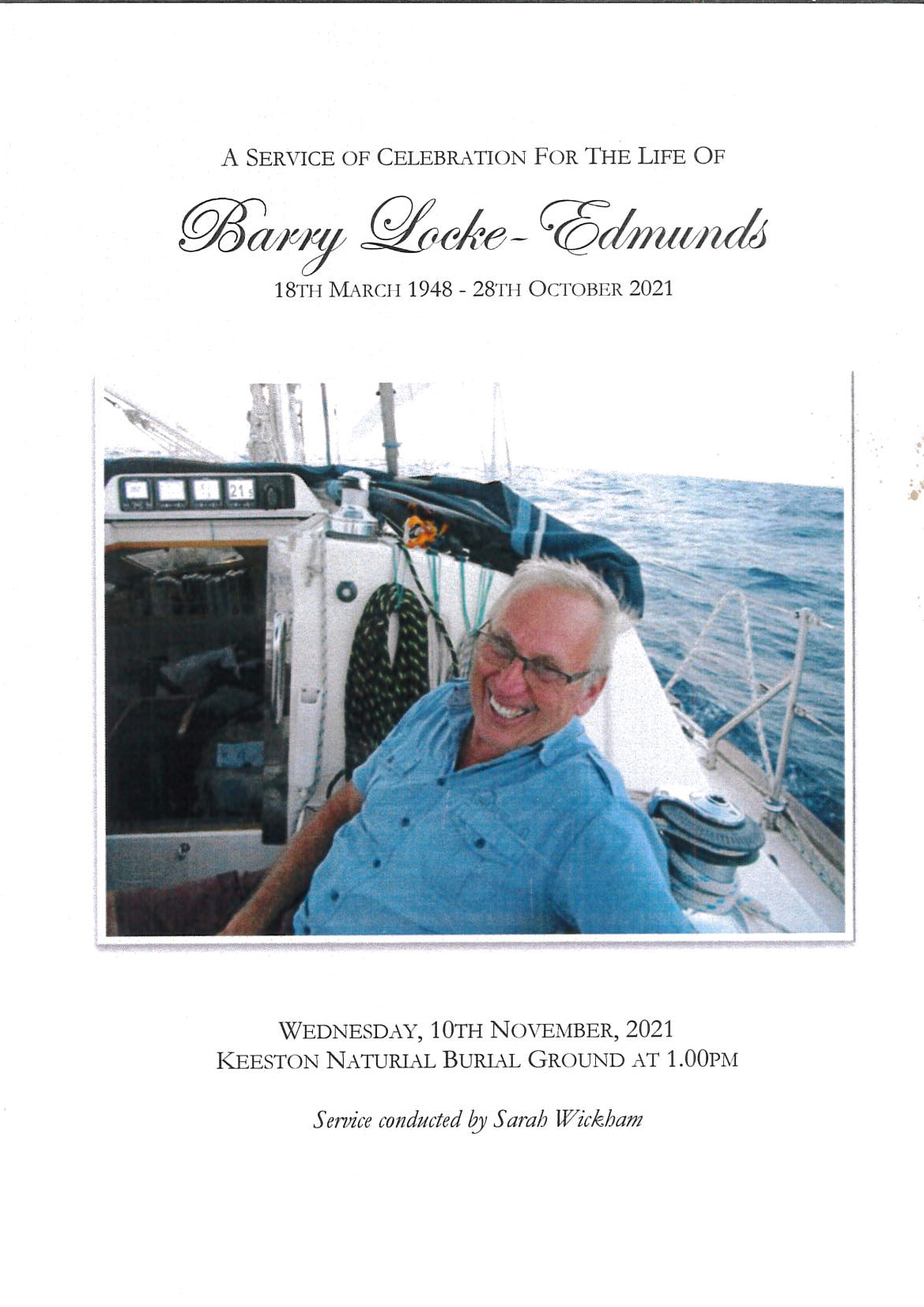 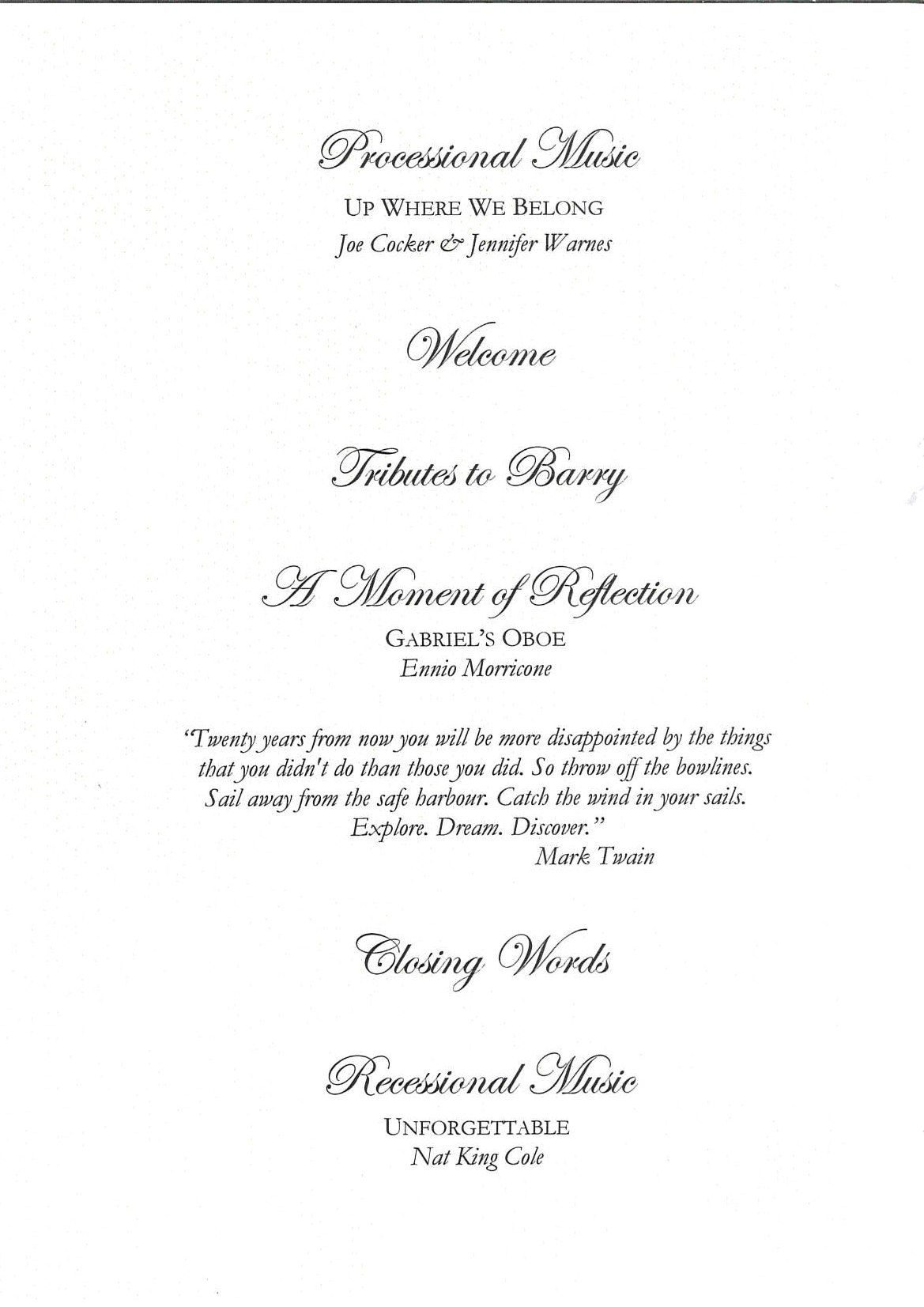 7 thoughts on “Such Sad News”

There is a tide in the affairs of men.
Which, taken at the flood, leads on to fortune;
Omitted, all the voyage of their life
Is bound in shallows and in miseries.
On such a full sea are we now afloat,
And we must take the current when it serves,
Or lose our ventures.