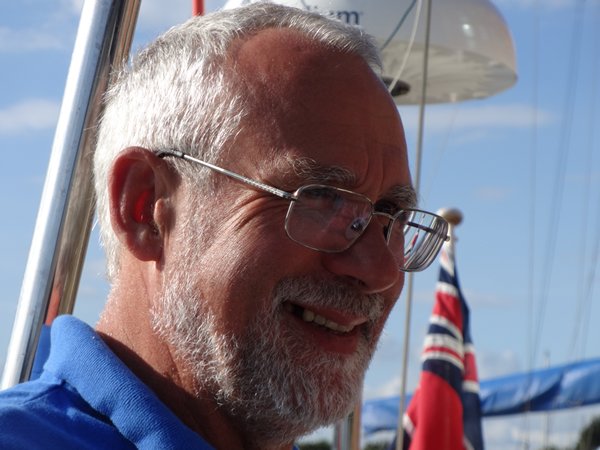 More bad news unfortunately. My brother Hedley passed away in the early hours of Monday 31st January 2022, aged just 73. He was diagnosed with Leukaemia last year and after periods in hospital undergoing treatment, he chose to spend his final weeks at home with his family. I was fortunate to see him very recently and spent an extremely enjoyable day with him and his family, including those from Australia. He kindly gave me some very expert wood turnings which had become a hobby in his retirement. These have pride of place in my home, over a door into my sitting room and will forever remind me of him. 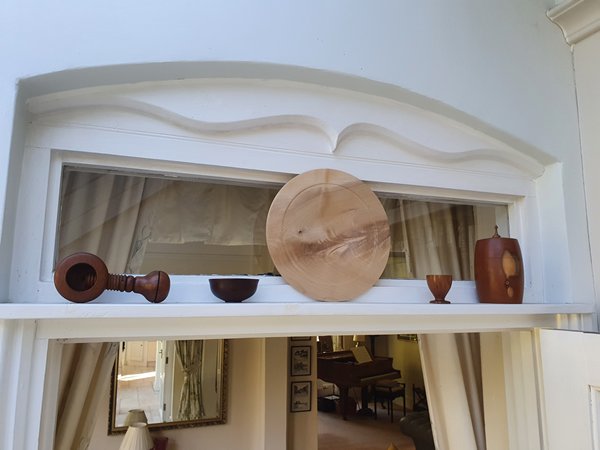 His other great passion, apart from his family of course, was sailing and it was something we enjoyed together on occasions. I bought my first sailing boat from him (he had made it) and I sailed with him on his yachts as he did on mine. He adopted my mooring in Brancaster Staithe and kept his Tamarisk 19 there until selling her during his illness.

Of my memorable sailing adventures with him, two stand out. Both were on my Parker 31 ‘Karisma’. They were to Normandy in 1994 and across Biscay to Northern Spain in 1995.

This being before the internet, blogging or my web site, I have used old log books to retrospectively write accounts of these cruises and they can be found as the blogs ‘Normandy 1994’ and ‘Biscay 1995’. They feature anecdotes and pictures of my dear brother Hedley.